Superheroes are a great topic nowadays. You can see them on movies, comics, and any kind of gadget.

Superheroes were included for the first time in comics during the great depression and the world war II in the USA. They were mostly used for creating some kind of patriotism and make people believe that the war was a good cause. 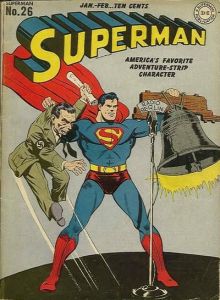 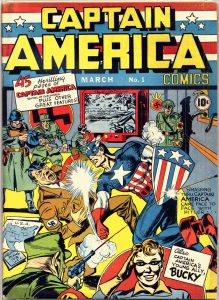 They got a lot of success but after the end of the World War II they were forgotten.

Superheroes have gone politics during the 70s and social issues because the society became more rude and guys with no interest in sports or girl not interested in makeup and girly stuff but shy and interested in comics were called ‘nerds’.

So superheroes comics became an escape from the shaming of being a nerd. In fact most of the main characters in comics are normal people who became superheroes just being good and saving people. Being an outsider, be proud of what you love doing became the goal of a generation instead of fitting in the society.

Nowadays superheroes are all over the media, Marvel and DC spend tons of dollars to create movies with superheroes, but something has changed.

To understand the big changing I will take the ‘Suicide Squad’ movie as an example. The movie is about bad guys, the worst of the worst, and they are chosen for making a suicide mission to save the world. Obviously the big difference is that for the first time is a hype being supporting about bad guys and not the good ones. In fact the good one (mostly the Politicians) are judged during the whole movie as manipulating people who just care about their own business. Another big difference from the older comics is love, even if it is described in a different way from the suicide squad comic, the love between Harley Quinn and the Joker is supported from a lot of spectator. Their relationship is not a healthy one, basically inspired at the Stockholm syndrome. So why do a lot of people support this? Maybe because being bad, hating everyone and having a part in crime is the new recipe for a perfect life nowadays. People are bored, looking for new adventure and movies reflect our thoughts and beliefs. 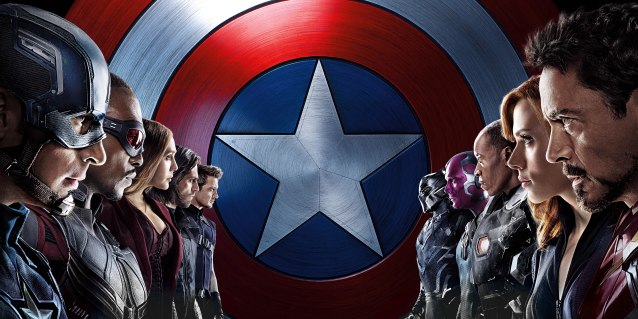 We started to be supportive on the antagonist of the story even in stories where the good character should be the loved one. At the beginning of this year came out in theatre ‘Captain America: Civil War’ and it was basically about choosing of being supportive about the whole society or going against the law to save the one we love. So it was the opposite of the topics written during the 70s that were all about being patriotic and doing everything for our own nation.

Comics now are back in their golden days and maybe soon they will be not so popular but as every kind of fashion they will come back. Maybe we use comics every time we would love to have someone to save us because reality sucks, and we feel useless in society or disappointed about that.

N.B This article was written last year but I want to share it with you because I think It is actual as it was last year.

As usual comment down below if you agree/disagree with me.